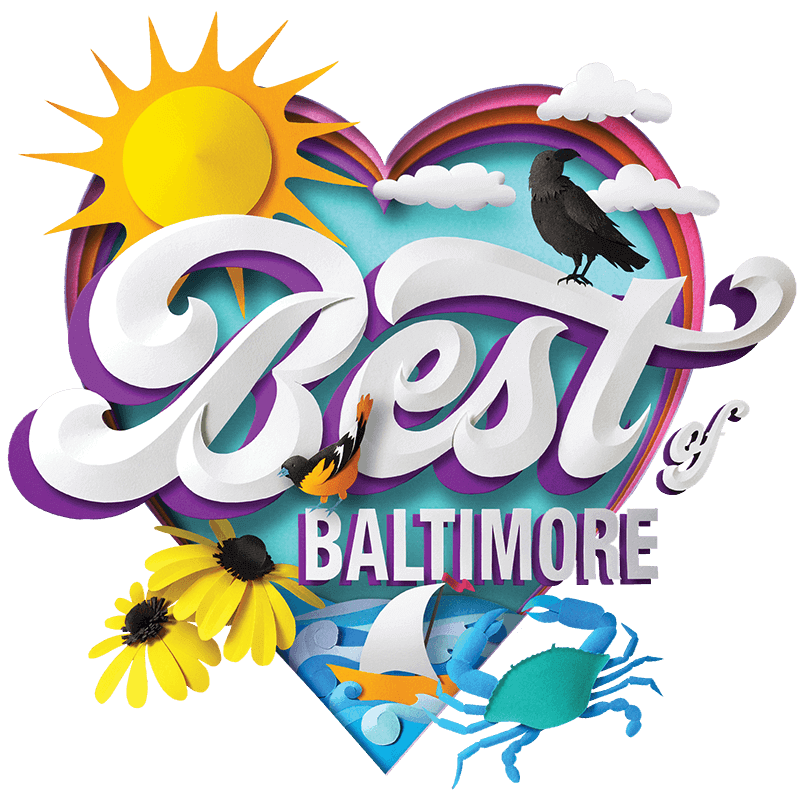 (Baltimore, MD) – In the “Best of Baltimore” online poll conducted through June and July 2020, Baltimore Magazine readers enthusiastically named the founder of the Puptrait Studio, J.B. Shepard, as Baltimore’s “Best Artist.” These “readers’ choice” awards are decided by popular vote and honor exceptional creators, influencers, services, businesses, and experiences in a variety of categories located throughout the greater Baltimore metropolitan region.

The Puptrait Studio was represented in two other Best of Baltimore categories, with the Puptrait Studio named a runner-up winner for “Best Photographer” and the studio’s dog friendly neighborhood beautification project “Dog Avenue” (created in collaboration with the Hampden Village Merchant’s Association) named a runner-up winner for “Best Street Art”.

J.B. Shepard reacted to the news, “For someone with zero formal art training, being named Best Artist by Best of Baltimore is nothing short of unreal. And, it is with my sincerest appreciation that I wish to thank our studio’s patrons, partners, fans, family and neighbors for their continued support. We couldn’t do it without you.”