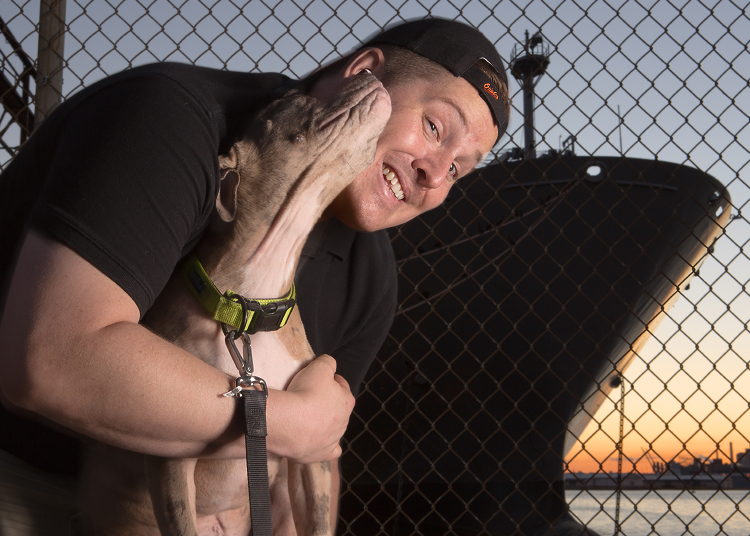 J.B. Shepard is a professional dog photographer, pet costume designer, and the founder of the Puptrait Studio in Baltimore, Maryland, USA.

Best known for his signature headshot style of dog photography and the whimsical Paper Hats featured in many of his pet portraits, J.B.'s unique take on dog portraiture has quickly made his dog photos some of the most instantly recognizable in the pet industry and have earned him critical acclaim within the United States and abroad.

In 2020, J.B was named "Baltimore's Best Photographer" by the Baltimore Sun Readers' Choice Awards and "Best Artist" by Baltimore Magazine's Best of Baltimore Readers' Choice Awards. His photography has been featured on TV as background art on the British Academy Television Award winning comedy, 'Toast of London', and as a featured story on the MPT shows, 'Artworks' and 'Your Money and Business', as well as in a number of print publications, including USA Today, Bring Fido Magazine, City Dog Magazine, Dark Beauty Magazine, and the City Paper.

J.B. Shepard was born in the Mount Washington Valley region in New Hampshire and spent most of his childhood moving between various locations throughout rural New England and Maritime Canada, eventually setting down more permanent roots in Baltimore, Maryland. He is a proud wrestling and lacrosse alum of Mount Saint Joseph High School and graduated with academic honors from Mount St. Mary's University, where he was twice named Men's Rugby Forward of the Year and served as an assistant coach to the Women's Rugby team. J.B. Shepard currently resides in Hampden (a Baltimore City neighborhood that is famously dog friendly) with his wife and two rescue dogs -- Lucky, a Jack Russell Terrier and George, a Boggle (Beagle / Boxer Mix). He enjoys spending his free studio hours leveraging art to combat breed specific legislation and raise funds for local nonprofit dog rescue and foster groups. 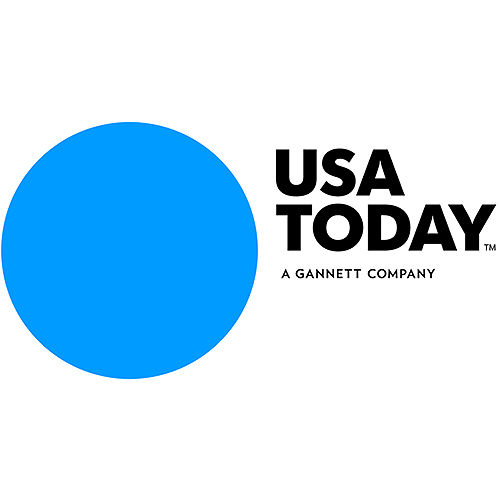 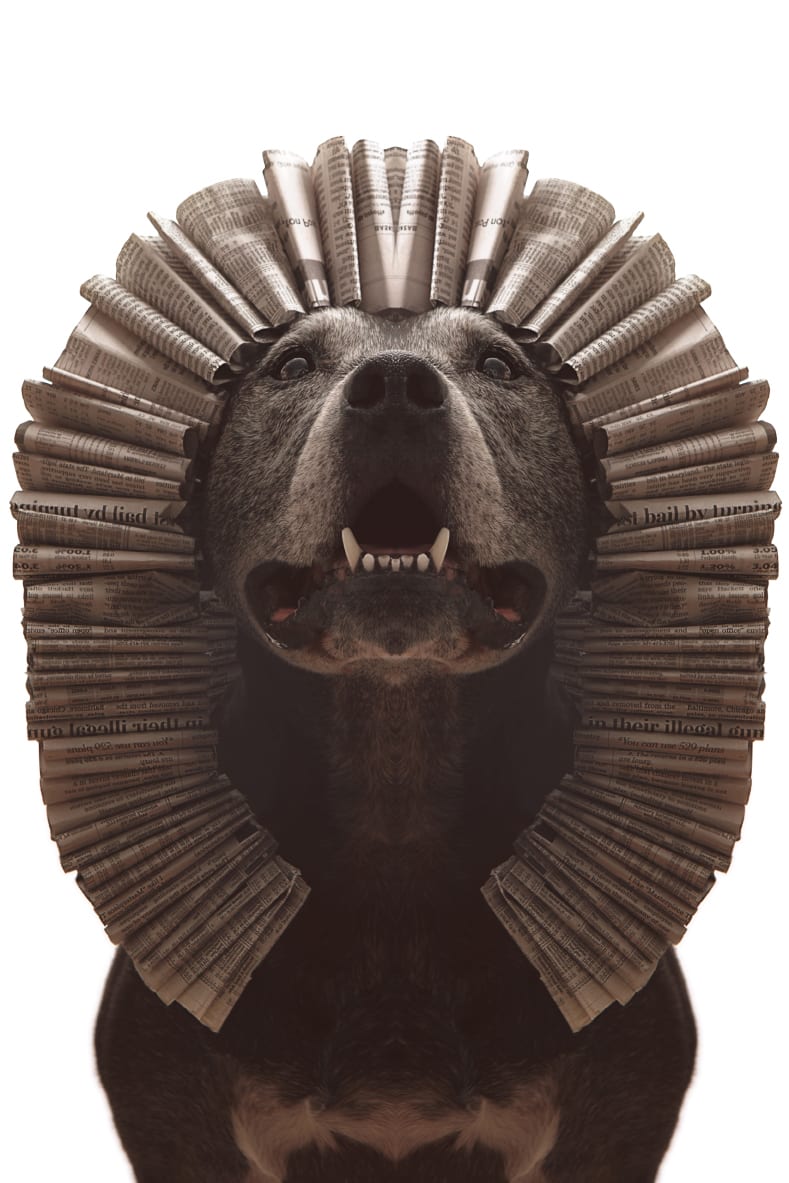 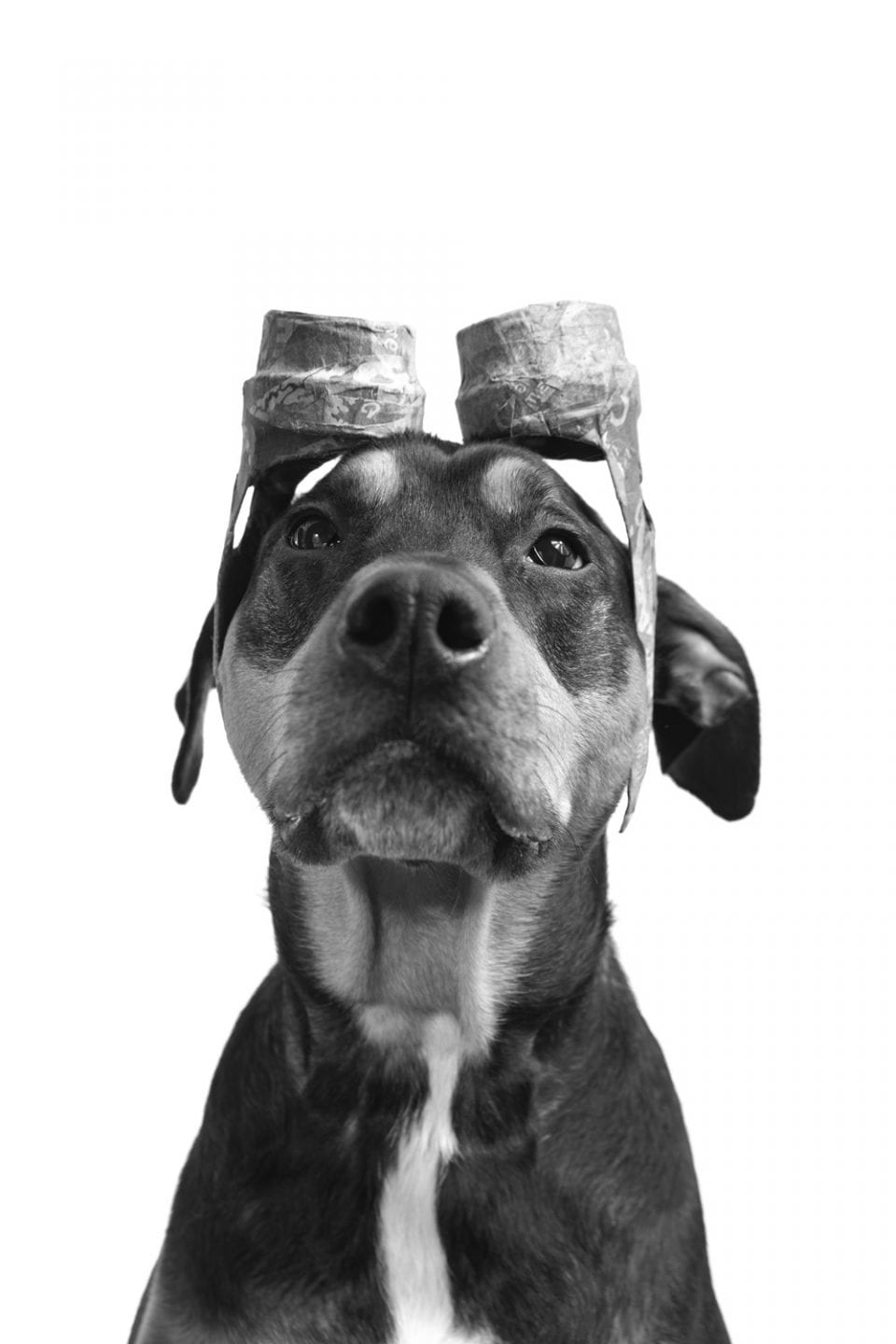